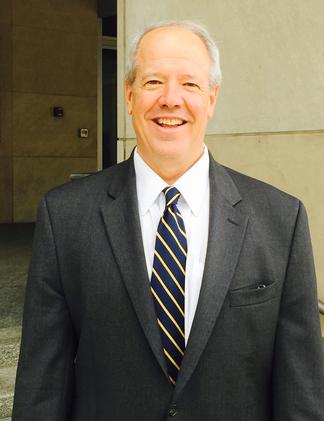 
Mr. Beimford is a Colorado native and has been involved in the hospitality industry since the 1960s working in his father’s Denver and Boulder restaurants. Jim’s Dad, Joe, started the Sink in Boulder in 1955 and later started the Lampost in Boulder which had a full service liquor license in 1960 while the city of Boulder was dry. After college Mr. Beimford worked in the wholesale tier of the Colorado liquor industry as a salesman for Beverage Distributors Group, first in Steamboat Springs and later in Aspen and Vail.